In addition to general and family dentistry, Fischl Dental Associates special interests include the latest in cosmetic and dental implant techniques, such as porcelain veneers, bleaching, cosmetic bonding, and one day porcelain crowns. The Fischls’ have invested thousands of hours in advanced dental education and have stayed on the forefront of technical innovations, to insure that their patients receive world-class restorations along with world-class service and tender loving care. 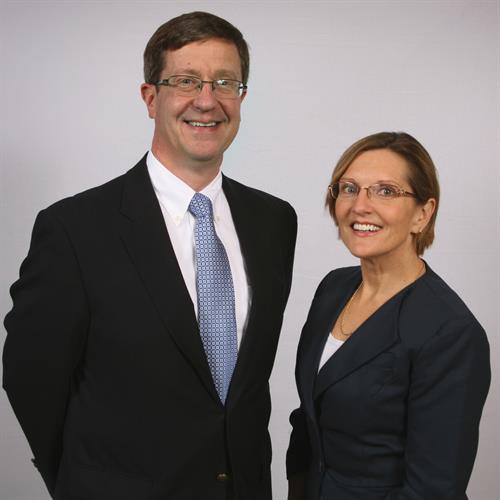 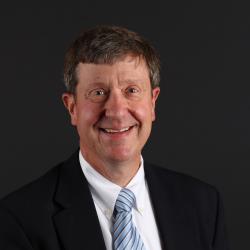 Paul L. Fischl was born and raised in Evanston, IL, with his parents and his five siblings. He is a proud graduate of Evanston Township High School, where he swam and played water polo. Paul’s undergraduate degree is from the University of Illinois, Urbana-Champaign, and his D.D.S. degree is from the University of Illinois at Chicago, where he met his wife, Marie. Paul was president of both his undergraduate and his dental school fraternities. Following dental school, Paul joined his father, Richard, in the Evanston dental practice, and he also taught in the Oral Diagnosis Department at the University of Illinois College of Dentistry for six years. His wife, Marie, joined Richard and him in practice a couple of years later. Paul has served as President of the North Suburban Branch of the Chicago Dental Society, as a member of the Board of Directors of the Evanston Chamber of Commerce, and the Rotary Club of Evanston.

Mayor’s State of the City Luncheon with Daniel Biss