At Art Encounter, we believe that there are many ways to see, and that art can be a powerful vehicle to better understand ourselves and the world around us. Our mission is to educate, empower, and connect people of all ages and backgrounds through interactive encounters with visual art. We offer a broad menu of programs that includes interactive art tours and travel; hands-on programs for students, seniors, and adults with disabilities; and a community mural initiative. The cohesive thread between all our programs is the art encounter: an engaging, inclusive approach to learning rooted in the power of bringing people together through art. 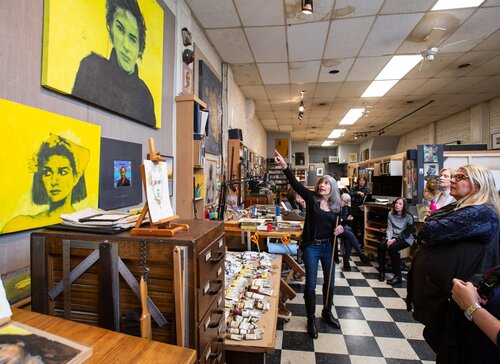 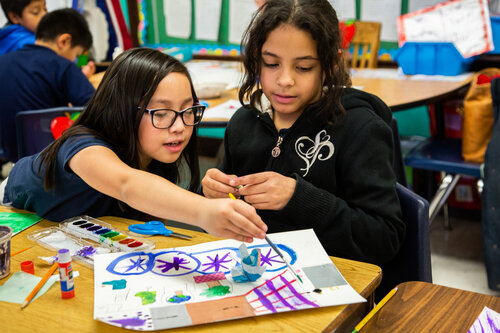 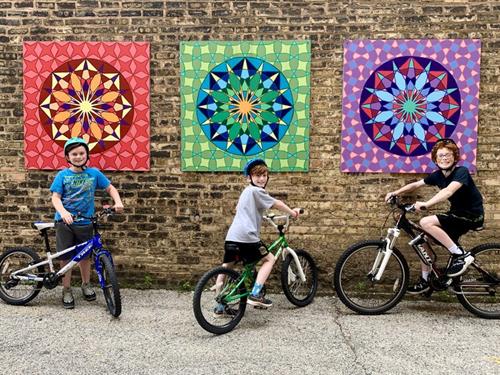 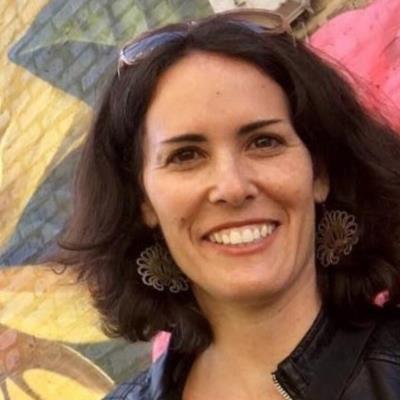 Lea Pinsky is the Executive Director at Art Encounter, a non-profit art organization housed at the Noyes Cultural Art Center. A native of Evanston, she has an established 20+ year career in public art and arts education program management in Chicago, and has also pursued a creative life as a muralist, and formerly as an actress. She has held leadership positions at Chicago area arts organizations such as Lifeline Theatre, Urban Gateways, Chicago Humanities Festival, and Columbia College Chicago. With her artist husband Dustin Harris, she has painted 25 murals in schools, public spaces, commercial venues, and private residences. Together they managed the Mile of Murals in Rogers Park from 2010-2017, which annually produced new murals on the CTA Red Line from Estes to Pratt in Rogers Park, enlivening and brightening the community. In 2017, they brought their vision to Evanston, launching the Evanston Mural Arts Program under Art Encounter.

Mayor’s State of the City Luncheon with Daniel Biss